Skip to content
The Solar Eclipse 2017 is a big event for many Americans. There are many people are traveling this weekend so they can witness it first-hand. 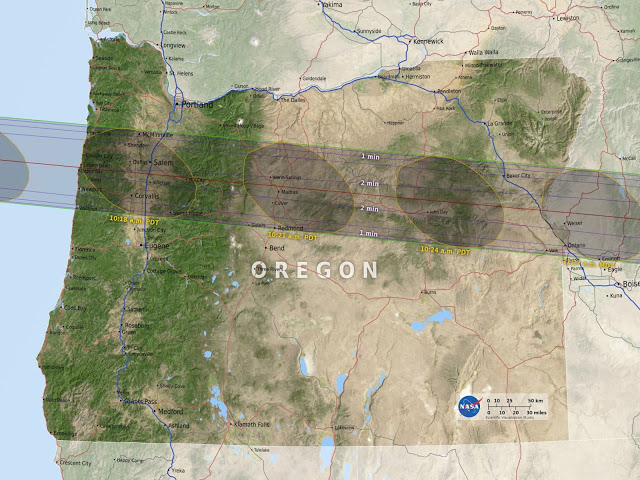 Jim left on yesterday, Thursday to Madras, Oregon, which is in the path of totality. As he sends me information, I will update this post. 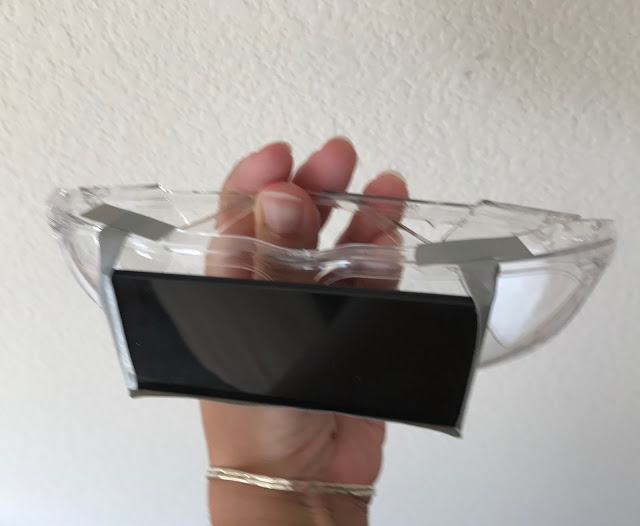 These are my eclipse glasses. Made by Jim with welding glass #14 darkness. We used them last time there was an eclipse. 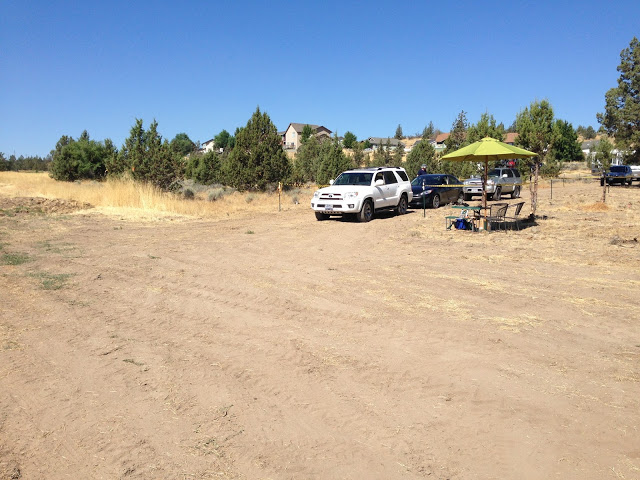 Jim was first in line waiting for the campground to open. 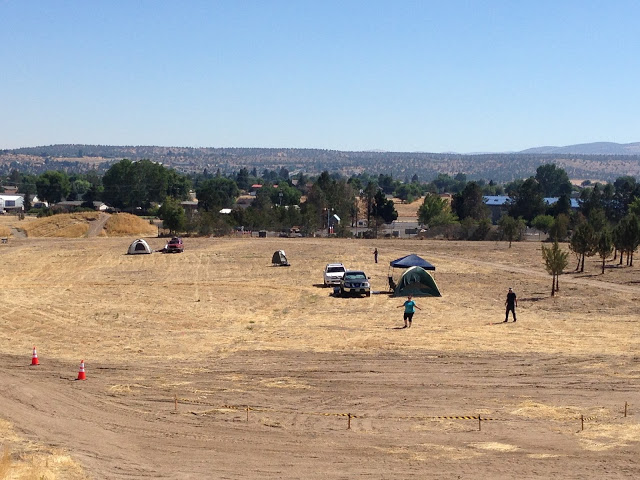 Here’s an early shot as the first campers come into the campground and set-up their tents. 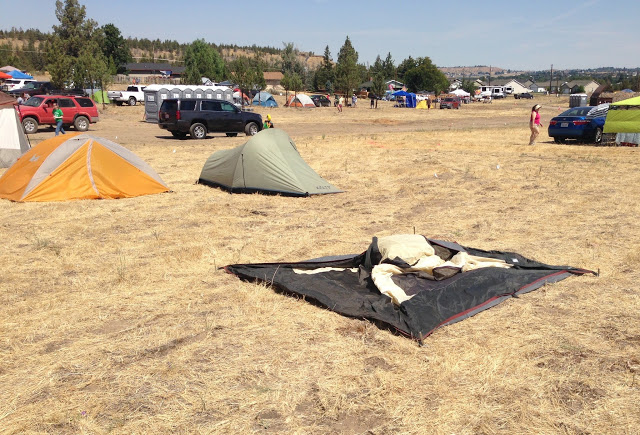 A neighboring camper forgot to pack the rods for his tent. Oops!

These campgrounds don’t have showers available to the guests. In order to shower, you have to take a shuttle to the other side of town and use the showers at the Aquatic Center, and then take another shuttle back. Jim discovered a local gym was offering a weekend pass for showers and it was only a 10-minute walk from camp. 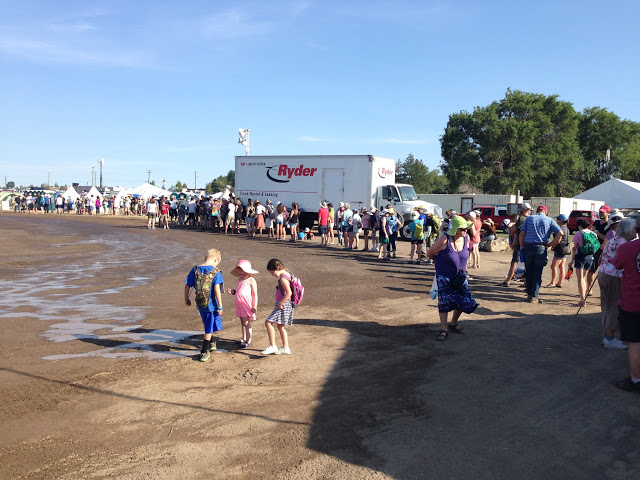 One hour wait for the black line shuttle in Madras. 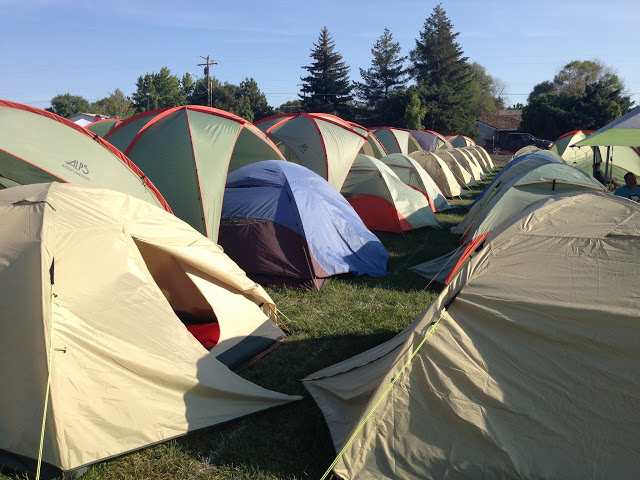 Campsite view on Saturday morning. It’s starting to get packed in. 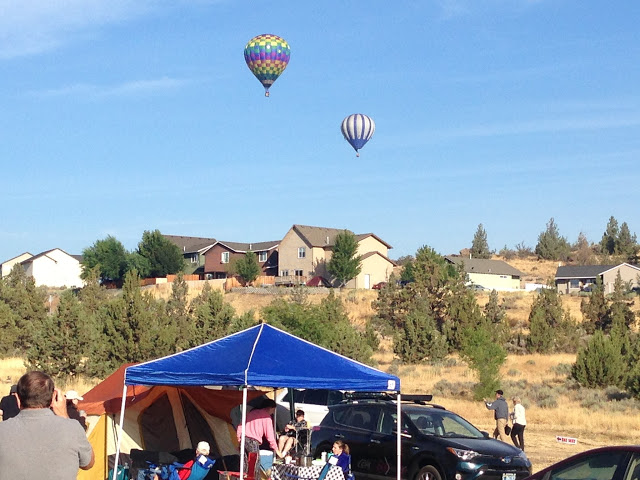 What do you do when you’re waiting for the eclipse? You go to Solarfest. 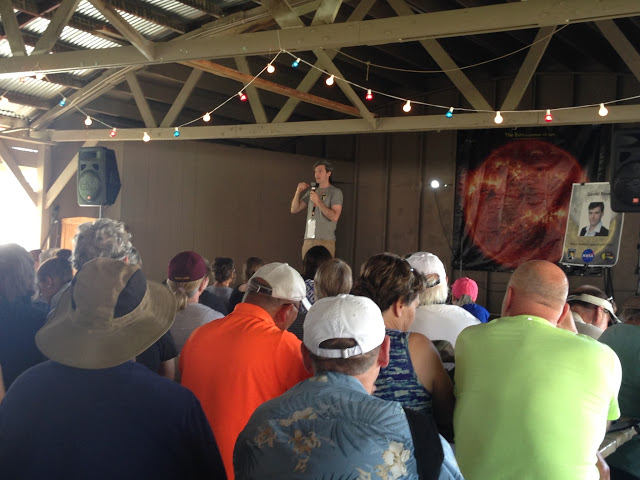 Q & A with NASA at SolarFest. The current speaker is Daniel Ryan from NASA.

Daniel shared that the moon and the sun appear to be the same size because the moon is 400 times smaller than the sun, but it is 400 times closer. 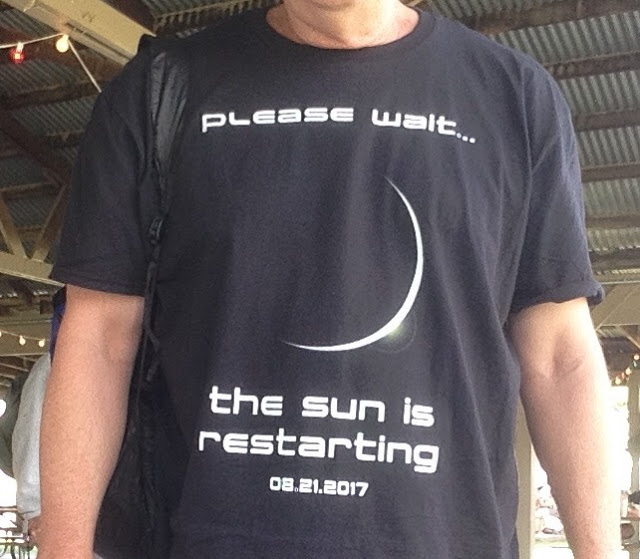 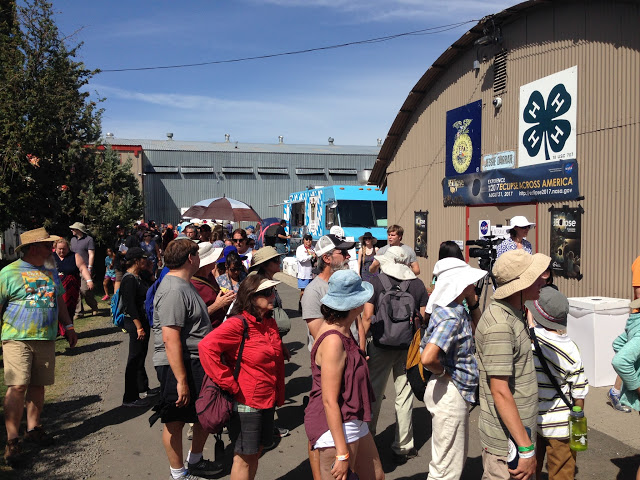 This is the line to enter to see the NASA exhibit.

Of course, what natural phenomenon is not complete without lip gloss and a hat.

The stores in Madras have run out of $1 and $5 bills and are now issuing gold $1 coins.

Some people fear that there will be a gas shortage, so they are stocking up just in case.